it's been a while 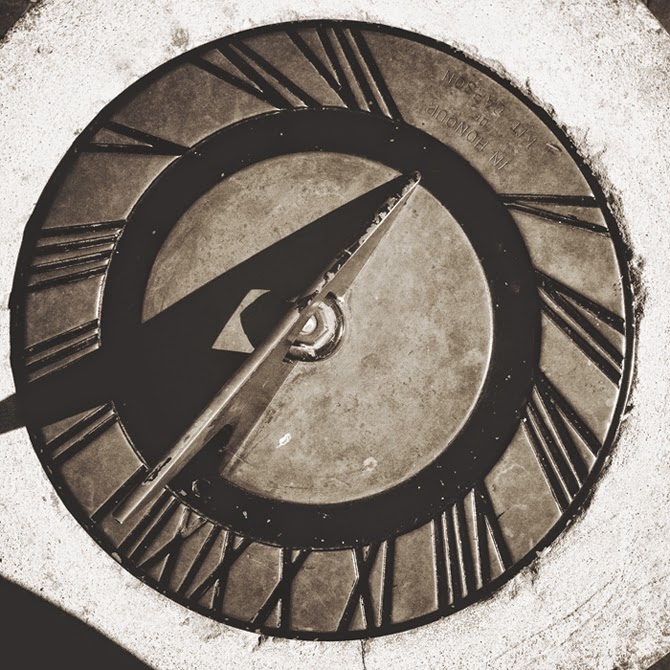 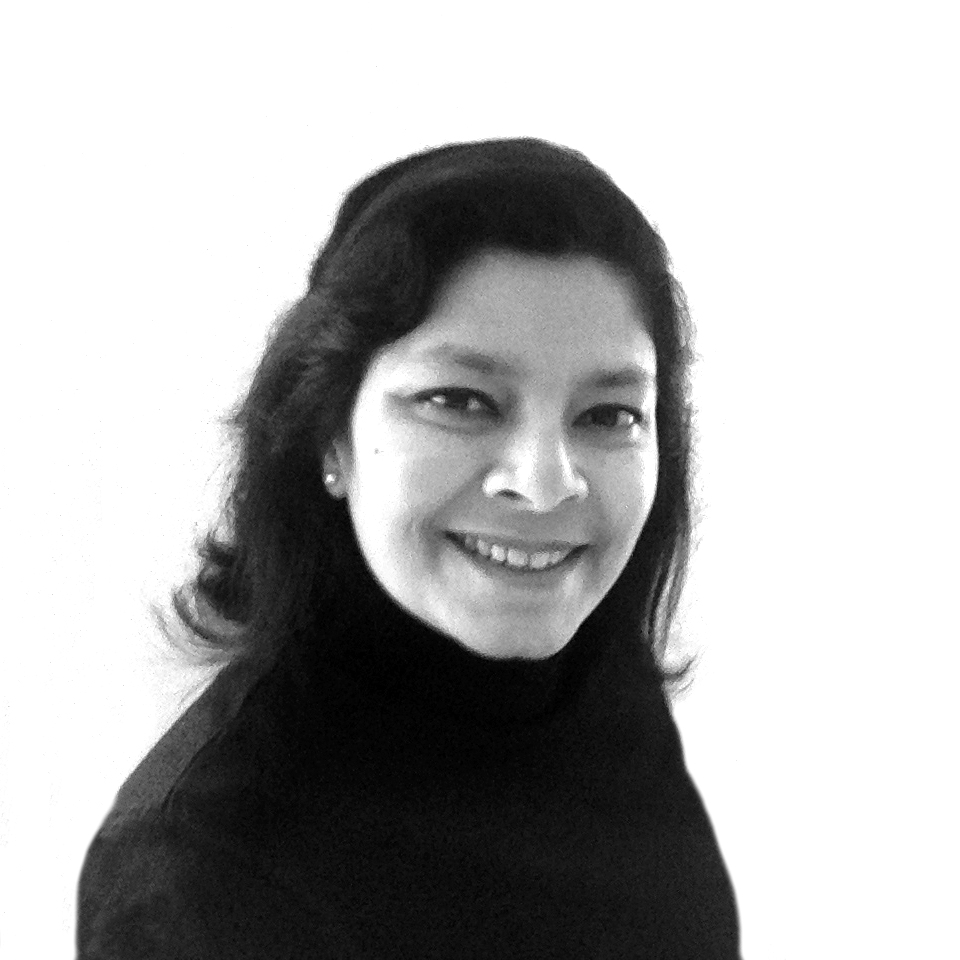 Brinda
Hi! You have reached the digital archive of the things that often catch my fancy.